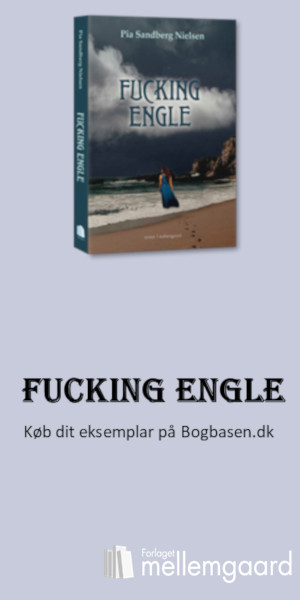 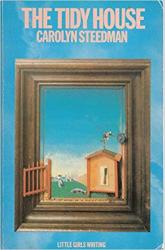 263 sider. Orig. paperback. The Tidy House first came out in 1982. It is 'differently brilliant.' The book The Tidy House is written as a group effort by Carla, Lindie and Melissa, three 8year old schoolgirls in East London who their teacher, Carolyn Steedman taped. So the story itself is written by the girls and presented by Carolyn. The girls appear to have had fun with their homespun saga of Mums, Dads, troublesome little boys, birthday treats, the family cat, Polkadot the rabbit and family planning. At one point the doctor tells Jo, a mum in their book, that she might have twins if she and her husband do the ----ing harder! The girls leave the rude word blank. They are aware that children are an essential and wanted part of the family but can be a pest, need money spent on them for essentials and treats and make a tidy house untidy. It doesn't do to spoil them when they cry and to shut them up with a 10p or an icecream, Carl their 4 year old creation is a spoiled brat and the authors dislike him apart from on his birthday when he is allowed to get spoiled and gets a birthday cake and a toy car.The girls also work well together as a group. Pænt eksemplar - guldnet snit. Samling (HRN)